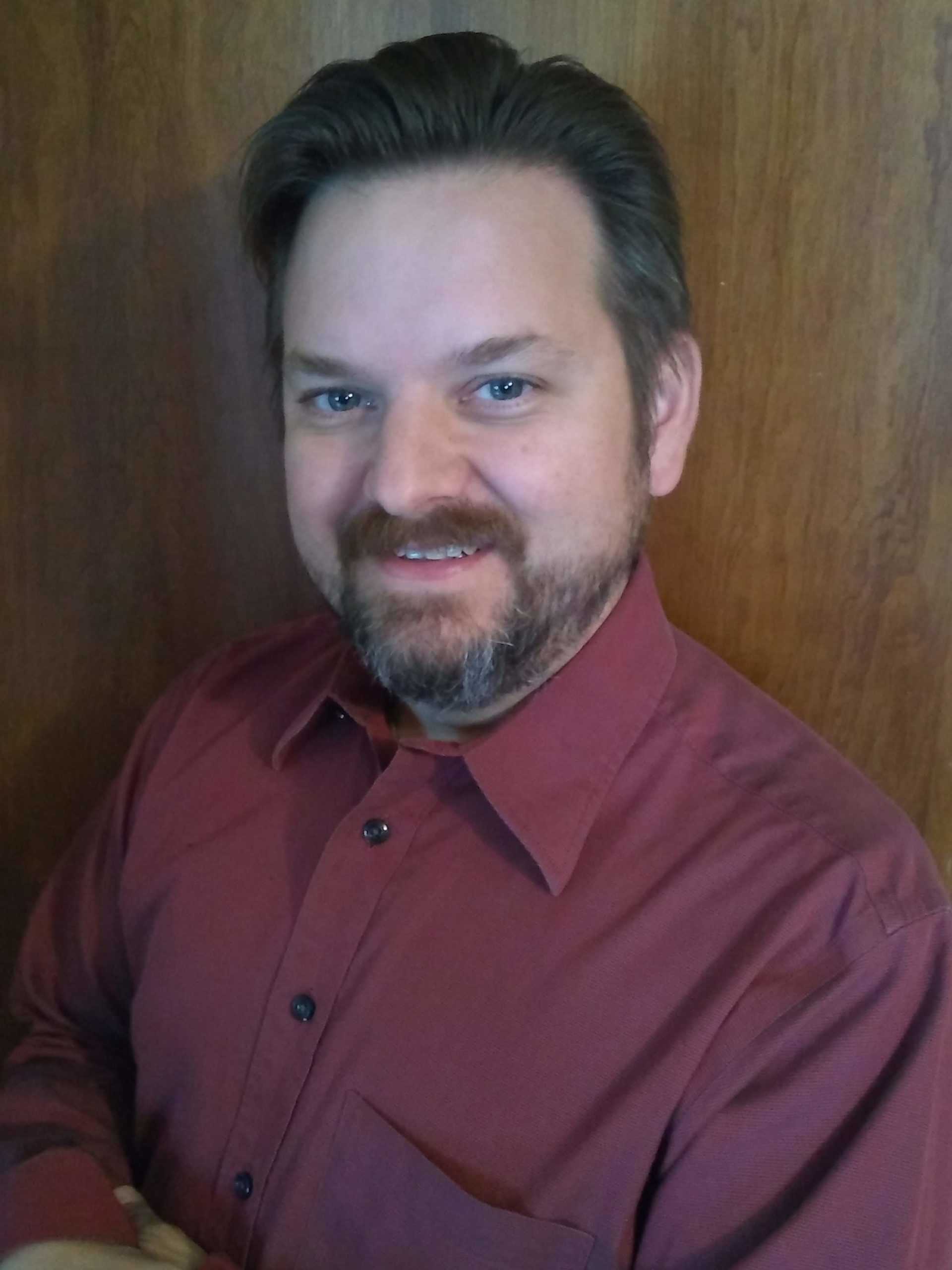 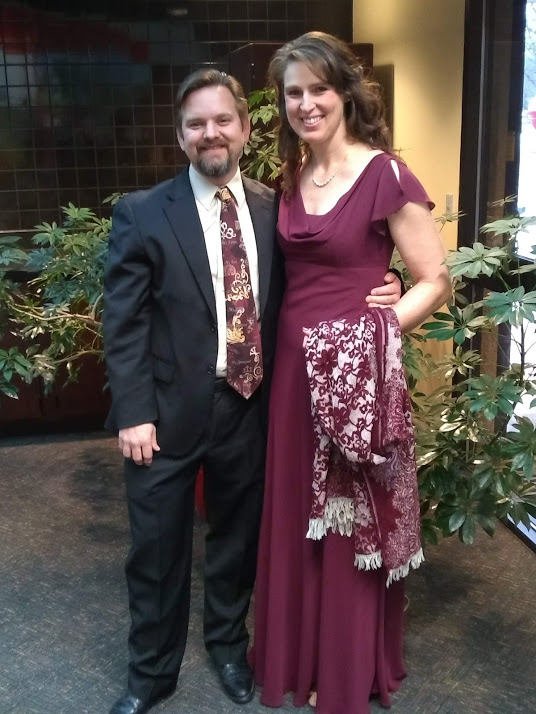 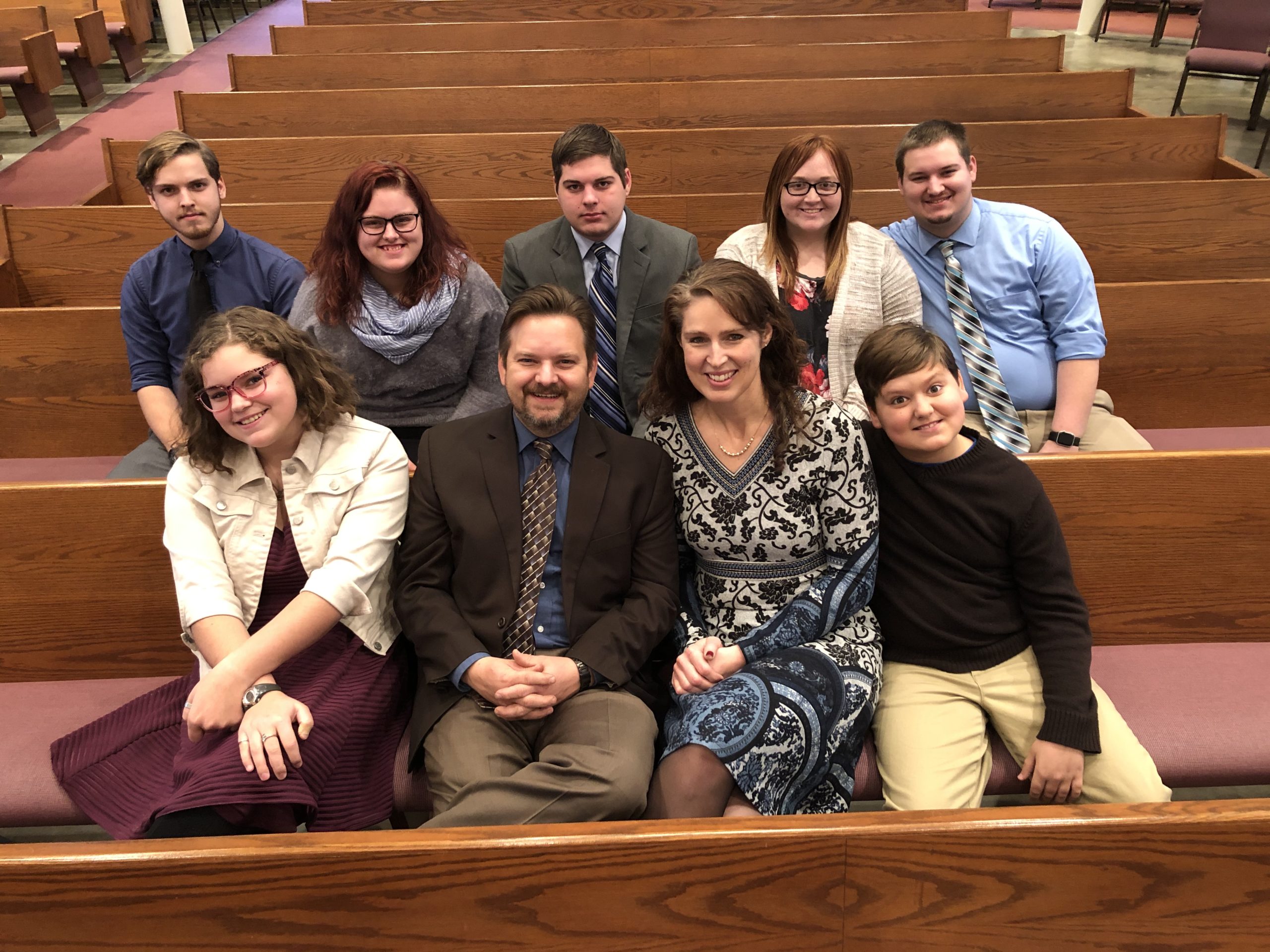 Pastor Barnes and his wife, Grace, met at Geneva College in Beaver Falls, PA. They became close friends while working on the college newspaper, and married in 1995. Grace is the second greatest blessing Doug has experienced in this life, right after the grace of God in Jesus Christ! When he and Grace married, they were members of a Reformed Presbyterian congregation. Later, they joined a United Reformed Church, whose members generously supported the Barnes family while Doug studied to prepare for the ministry.

Ministry wasn’t Pastor Barnes’ original plan. He graduated from Geneva College as a writing major and worked for about four years as a newspaper reporter. For another year, he divided his time between freelance writing and working as a roofer. But the Lord kept prompting his heart to prepare for the ministry, leading him to enroll at Mid-America Reformed Seminary in Dyer, IN. He graduated in 2004. Pastor Barnes previously served the saints at Covenant United Reformed Church in Pella, IA, and Hills United Reformed Church in Hills, MN.

As a child, Pastor Barnes didn’t even know what Reformed theology was, but when college professors introduced him to the writings of John Calvin, Klaas Schilder, and other outstanding Reformed theologians, he was hooked! It was such a blessing to see how the biblical accounts reveal the unfolding of God’s plan of redemption and the fulfillment of His covenant promises!

While not in the office, Pastor Barnes enjoys running, canoeing, hunting, shooting, and home and auto projects. If there are tools involved, he’s probably interested! He also loves to read – a common affliction among pastors. But one of his all-time loves is being outside, where he can enjoy God’s creation.

God has blessed Doug and Grace with six children. The youngest two, Joanna and Jesse, live at home with them in Middleville, along with Doug’s mother, Loretta.

Please don’t hesitate to contact Pastor Barnes with your questions, or if you just need to talk! He can be reached by telephone at 269-331-7120, by email at rev.doug.barnes@gmail.com, or via Facebook.

Why am I Reformed?

The Reformation began when God led men to embrace the truths of Scripture, which had long been neglected. I believe that the Reformed faith – expressed in the Heidelberg Catechism, the Belgic Confession of Faith, and the Canons of Dort – is the most faithful summary of the truth that God has revealed in the Bible. And that truth is amazing!

In our sin, we deserve nothing but God’s wrath. But He showed us grace – amazing, abundant grace – in sending Jesus to pay for our sin and to make us righteous and holy through faith. God has done it all!

I cherish the truth we find at the start of our Catechism:
“What is your only comfort in life and in death?”
“That I am not my own, but belong – body and soul, in life and in death – to my faithful Savior Jesus Christ.
“He has fully paid for all my sins with His precious blood, and has set me free from the tyranny of the devil. He also watches over me in such a way that not a hair can fall from my head without the will of my Father in heaven; in fact, all things must work together for my salvation.

“Because I belong to Him, Christ, by His Holy Spirit, assures me of eternal life and makes me whole-heartedly willing and ready from now on to live for Him.” AMEN!